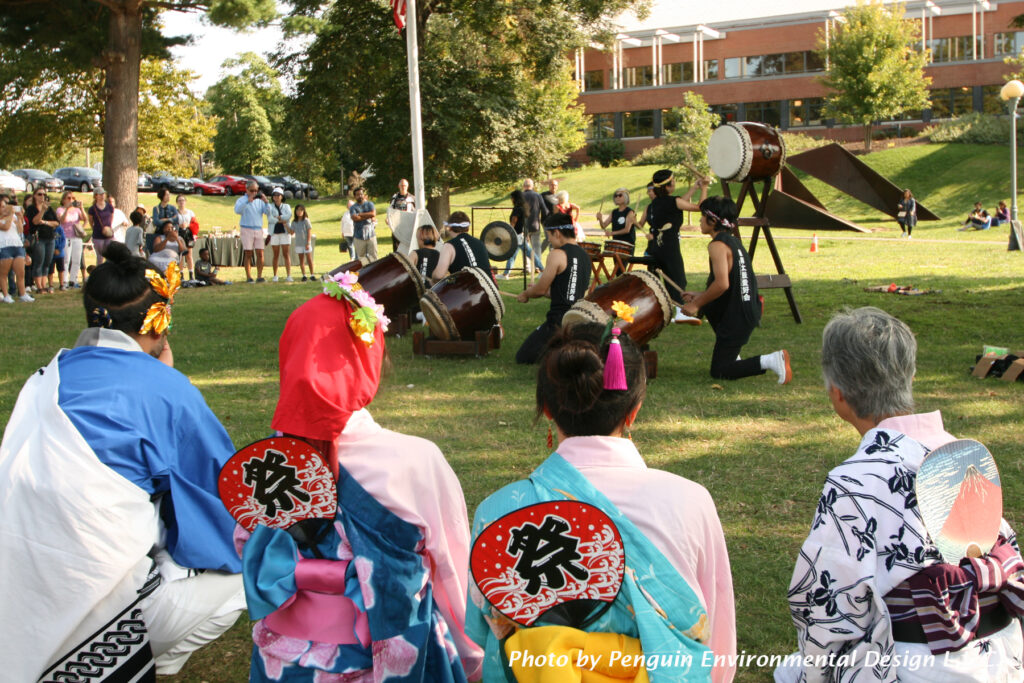 We joined the Bon-Odori dance festival by Japan Society of Fairfield County last Saturday. It was very fun! Many people enjoyed dancing and watching performances related to Japanese culture. Generally, Bon-Odori dance is not complicated or difficult so anyone from children to older people can dance it. Bon-Odori dance is very open to all people, […] 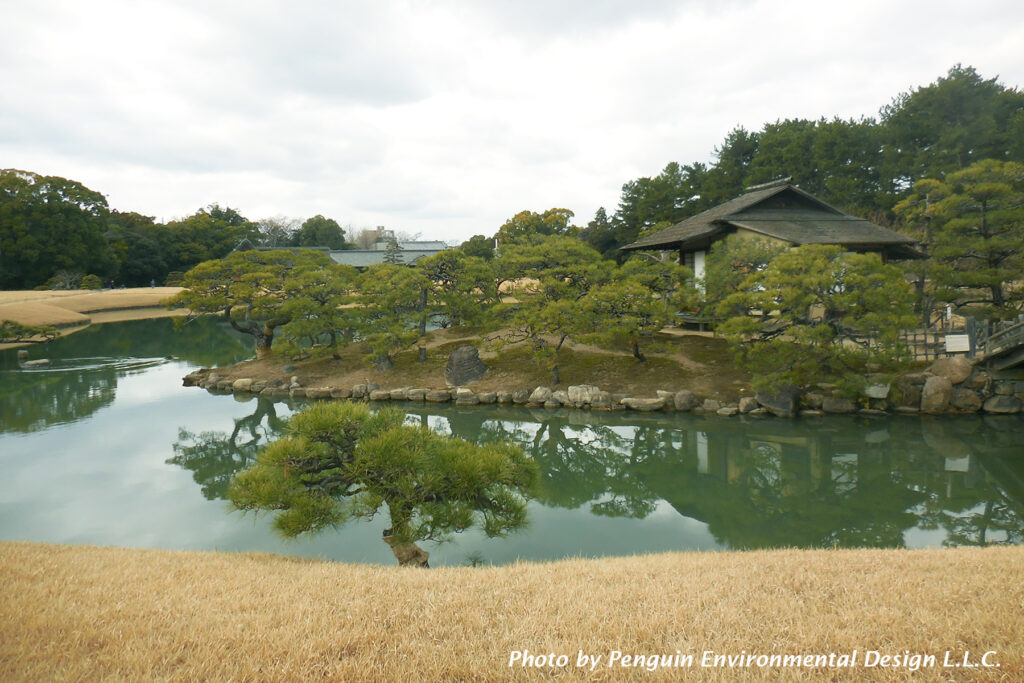 Koraku-en is one of the most famous Japanese gardens, located in Okayama, Japan. A garden like this is called a daimyo (feudal lord) garden. In my understanding, the name “daimyo garden” does not refer to a style but a general term for the gardens that feudal lords in the Edo period (1603 – 1867) made […]

Harmony between a garden and a house 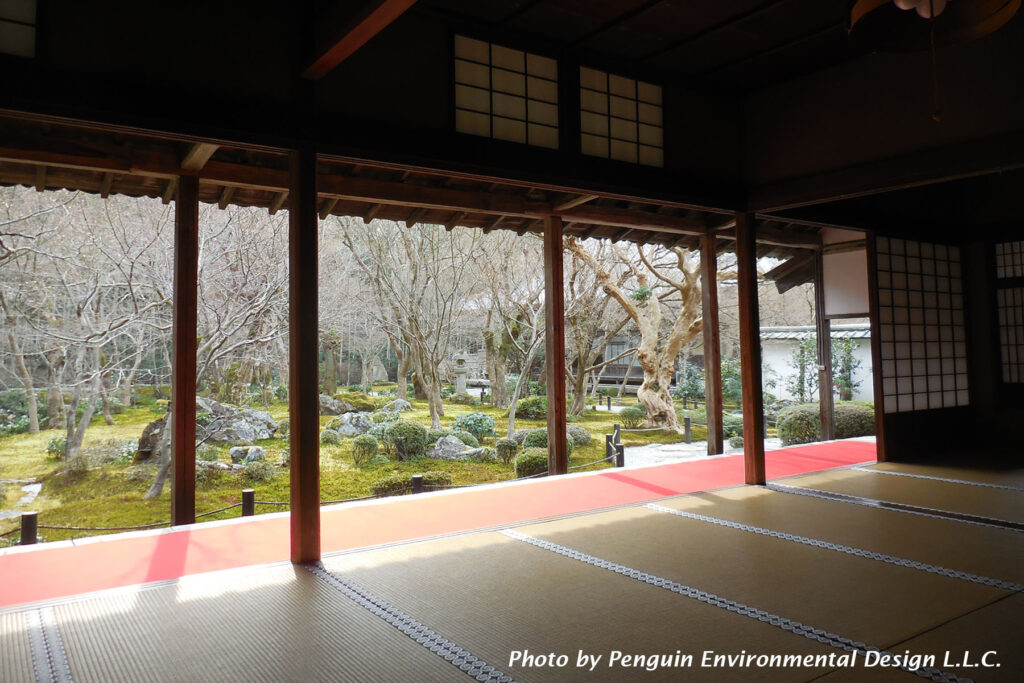 庭屋一如 (tei-oku-ichi-nyo) – This is the word expressing a harmonious condition of a garden and a house. I think that many Japanese garden designers consider it a fundamental principle. Traditionally, houses in Japan were designed to achieve comfort in hot summer. This kind of house is a post and beam structure. So, its’ facades can […] 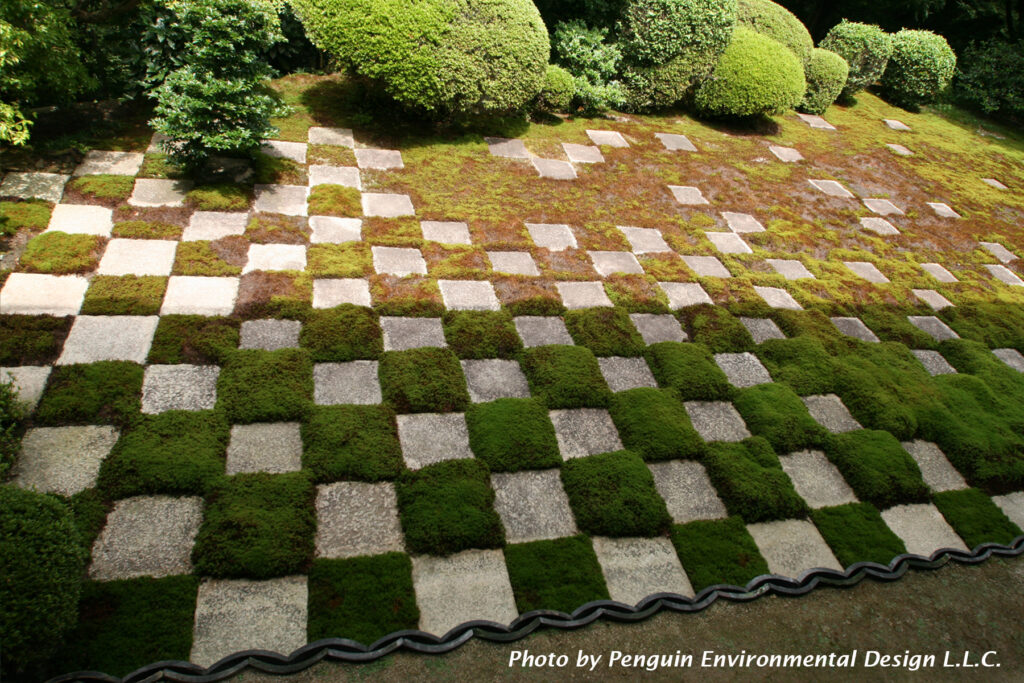 “The flow of the river never ceases, and the water never stays the same…” This is the opening phrase of Hojoki, a famous Japanese essay by Kamono Chomei in the 13 century. Almost all Japanese children learn this in their schools. I think that transience is something that many Japanese hold in their minds, which […] 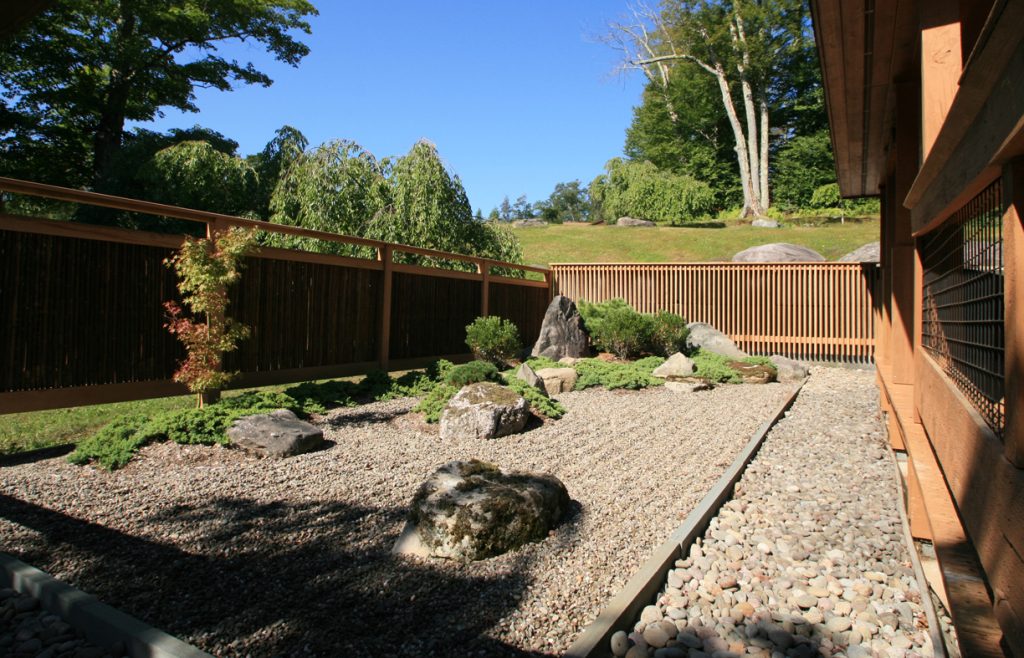 Many may feel anxious now due to the war in Ukraine. I certainly do. I want to introduce a project that may ease your mind. It is “Garden for Peace” by North American Japanese Garden Association. “In September 2020, a peace pattern was raked into the karesansui (dry gardens) of five Japanese gardens in the […]