Mizuya- Where Water Purifies You and Your Tea Bowls 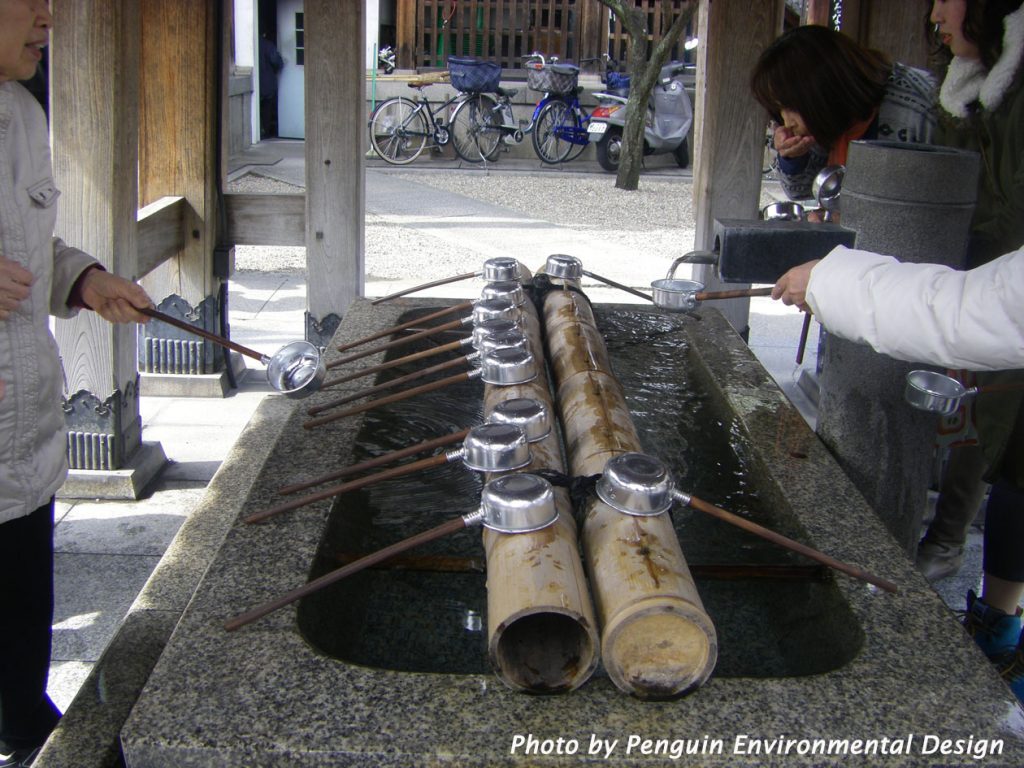 Some of you may know the Japanese term Mizuya (水屋), expressed with Chinese characters for “water” and “house”, as a type of Japanese kitchen chests. It is getting popular in New York and other metropolises. Yet did you realize that Mizuya  initially had a quite different meaning? Mizuya originally referred to, and still could refer to, a gazebo built over a water […]

Beauty of Not Showing All in Japanese Architecture 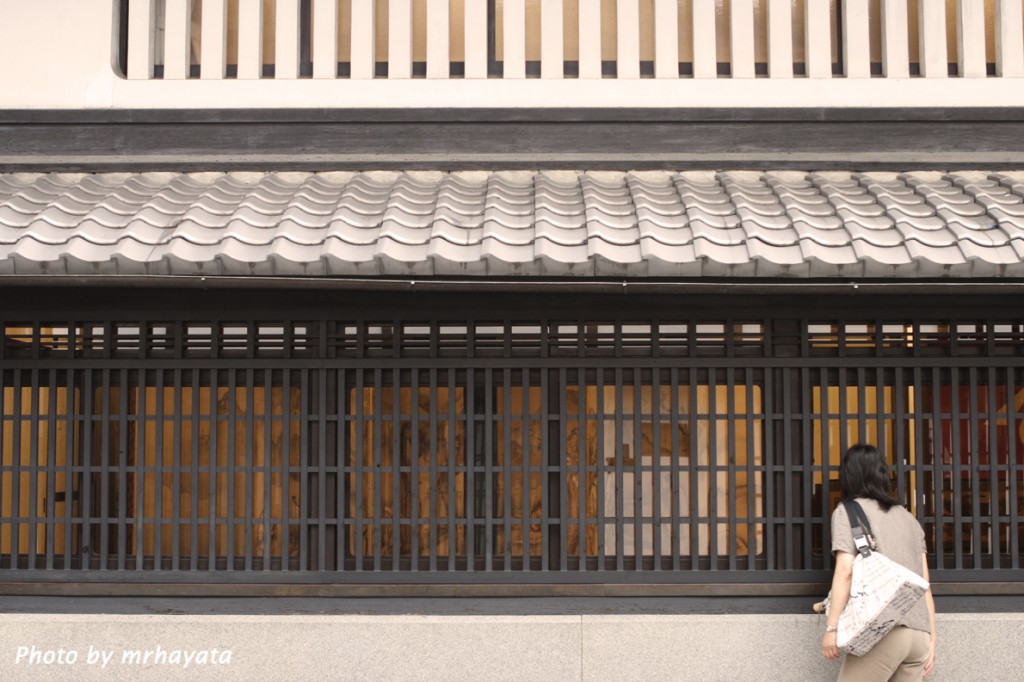 Is this, seen on this picture of Machiya townhouse in Kyoto, an opening or a wall? Japanese architecture have neither, not in a clearly defined way in Western architecture. An element that looks like a wall is thin and can slide open. Other things that look like openings are just perforated walls. The architecture’s post-and-beam structure and Japan’s […]