Workplace Matters In Spite of Innovation 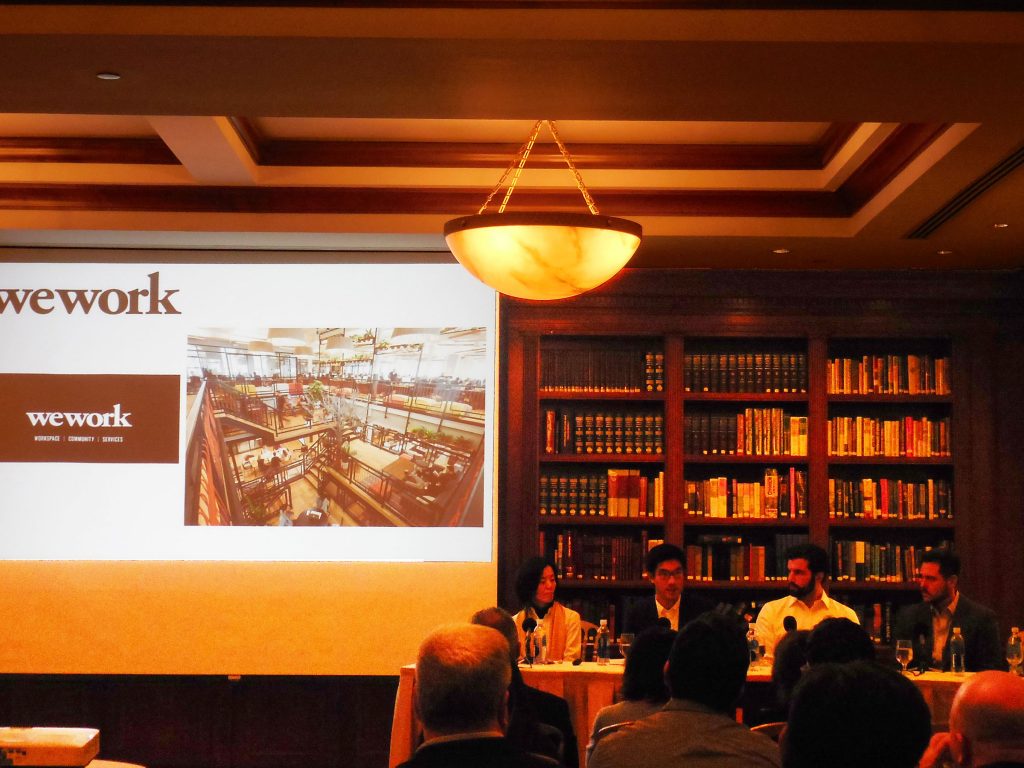 At the panel discussion event ” The Future of Innovation in the Workplace”, PED’s Yoko Kawai, on behalf of Mirai Work Space, had a pleasure to moderate the conversation. It was at Williams Club in New York on January 22nd, and we had a large and lively audience! The panelists represented cowork or cowork-like places in […]

What Inspires Us – Art of Bamboo 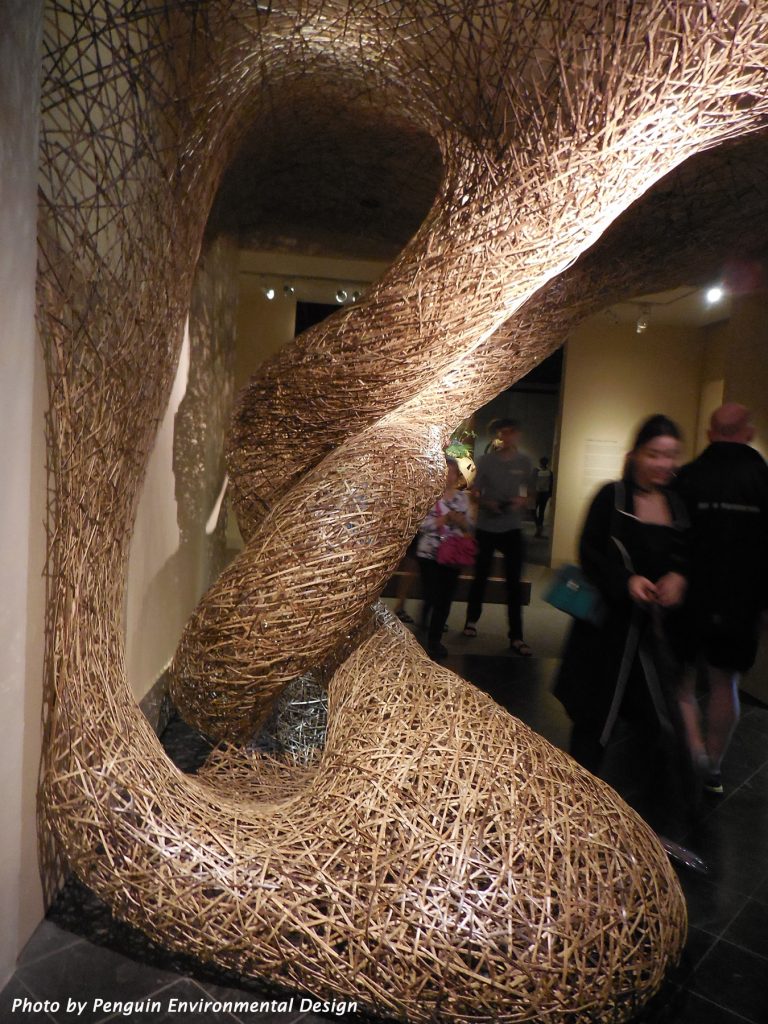 We’d like to start introducing you what inspires us as designers. “The Gate” by Tanabe Chikuunsai IV, currently shown at Metropolitan Museum in New York, as a part of “Japanese Bamboo Art: The Abbey Collection” exhibition 「門」四代目田邊竹雲斎作 Inspiration for: Possibility of Material, Movement, Transparency Here is the Video showing how it is made on site. 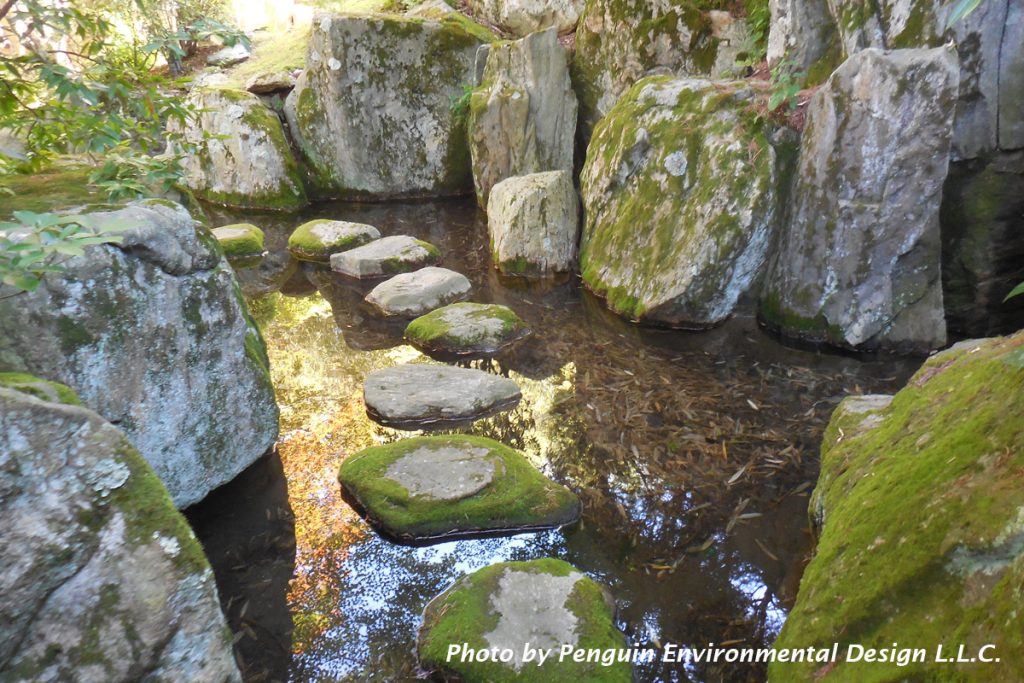 We had a chance to visit the Japanese garden at Pocantico Hills in Tarrytown, New York. The garden was originally designed by two Japanese, Mr. Ueda and Mr. Takahashi, in the property of John D. Rockefeller. In the 1960’s David Engel redesigned the garden when the garden was relocated. Mystery is an important keyword when designers […] 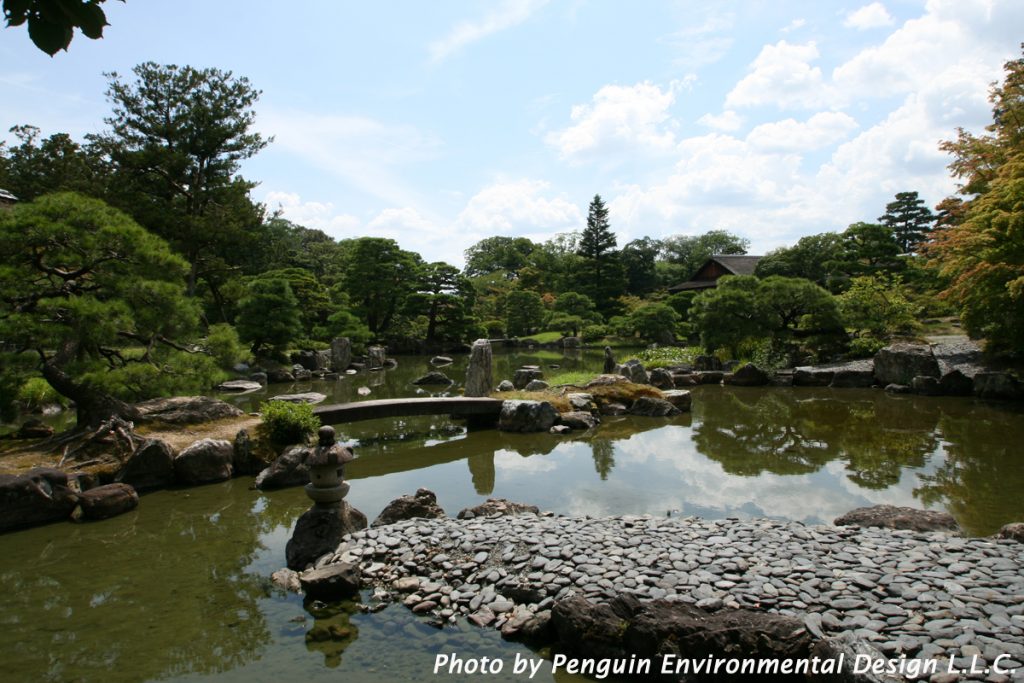 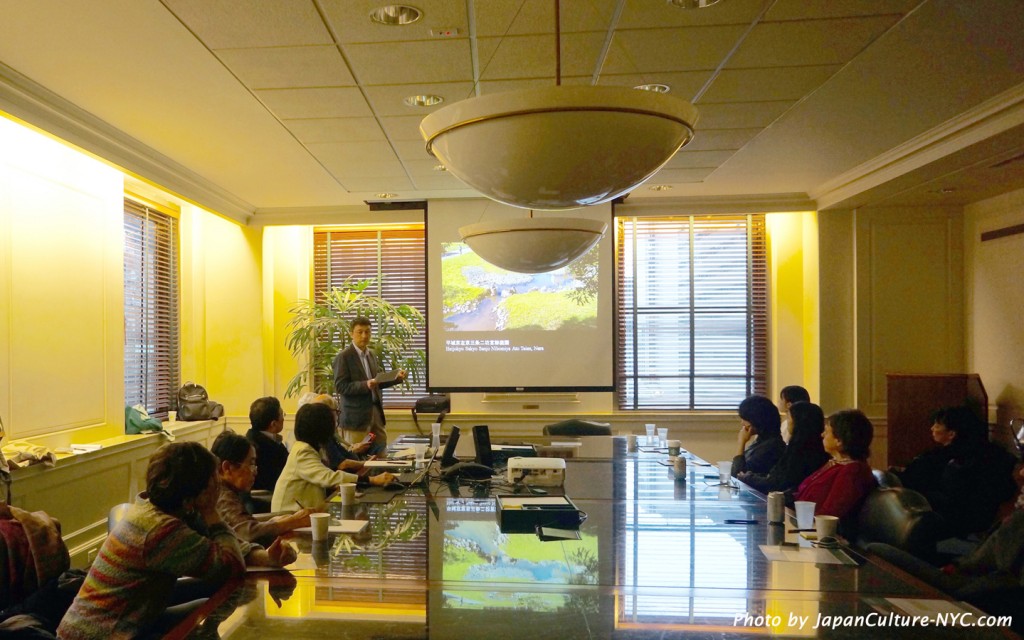